Click here to edit the Social Media Links settings. This text will not be visible on the front end.

Patience is in Demand when Budget is Limited 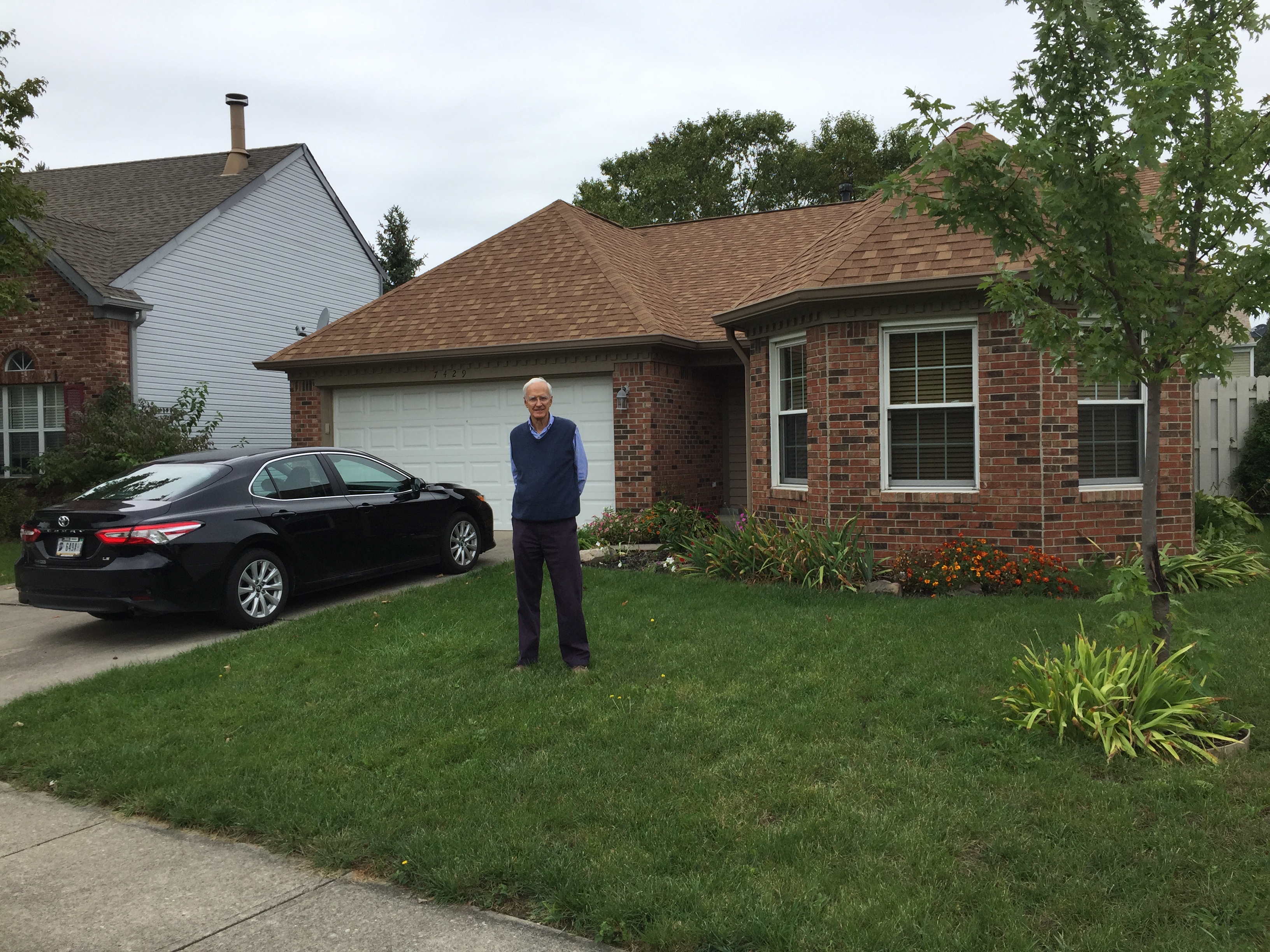 Life is very cyclical and so is home-buying.  A person’s first house will tend to be a smaller home with two or three bedrooms and a smaller yard. As a person’s life changes, like getting married or having children, their home needs change too. As the family grows, so too does the home. And yet again, after the children move out, the homeowner may downsize to a smaller house that requires less care and maintenance. It’s a pretty predicable cycle.

This story is about a mature client who was ready to sell his large family home and get into a smaller and carefree home that was closer to his son and his family. We sold his large four-bedroom house in no time, but it took us quite a while to find just the right house for him to purchase.

My client really wanted to live in popular Carmel, Indiana, but he also wanted to pay cash for his new home with the proceeds from the sale of the large house. We had a very limited budget that consequently limited our selection of available houses. When we did find a house that was in his budget, it literally sold in a few hours for more than the asking price.  Not only were we competing with other mature adults who were in the process of downsizing, we were also competing with those younger first time home buyers.  Both types of buyers desire the same kind of house. So many shoppers and so little inventory!

Patience is a Virtue!

I counseled with my client to look at some other financing options that would allow him to spend a little more money on his next house, but he was adamant that he only wanted to pay what cash he had available from the sale of the earlier house. My next suggestion was that we broaden his search to Carmel’s neighboring areas that would put him closer to his son, but allow him some more affordable housing options. He wasn’t to keen on that idea, but agreed to consider it.

Time was running out for my client to make a smooth transition from his old house into his new house, so he decided to lease an apartment for a short-term lease until he could find just the right new house. I kept searching in Carmel and everywhere around it. My client was steadfast in his specifications and the days turned into weeks, but still nothing satisfied his criteria.

Finally after about six weeks of shopping, seeing more than 20 homes and making offers on three houses, we finally found the right house! It was a small three bedroom house just inside Fishers and only about five miles from his son’s house. The house has a low maintenance exterior, small yard, a sunroom off the back and a side patio that’s great for grilling and dining. It’s in a quaint neighborhood with plenty of shopping and dining in the area. 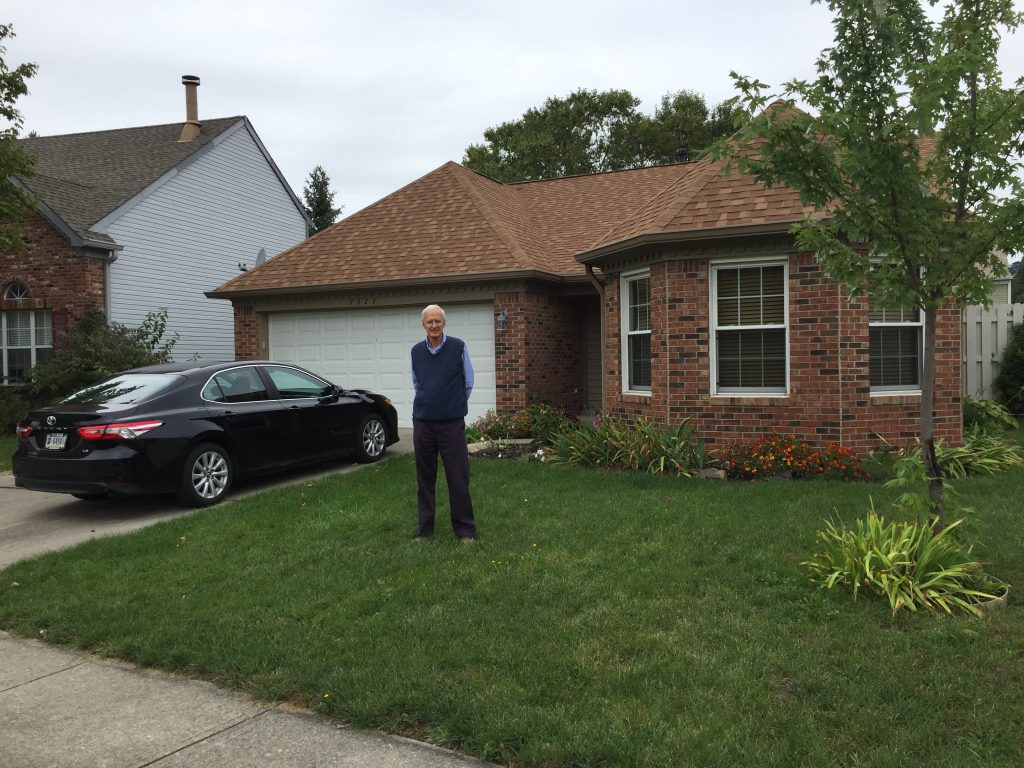 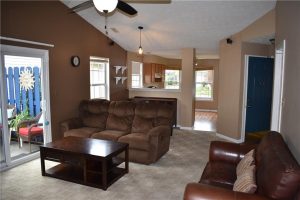 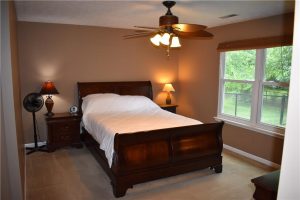 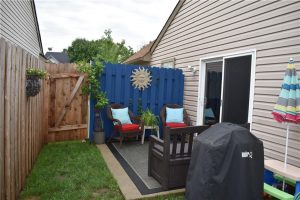 I hated it that my client had to move twice, from his original home to an apartment and from the apartment to his new, smaller home, but it allowed him the extra time to find just the right house!  When we closed, he had a few weeks left on his apartment lease, which allowed him to get all new carpet and fresh paint throughout his new house before he moved in. My client absolutely loves his new house!  He is using the smallest bedroom for an office and loves relaxing in the sunroom.

So if you are shopping for a smaller home and have a limited budget, know that you will have plenty of competition between first-time-home buyers and down-sizing buyers.  Your search could take longer than you expect. Be openminded and patient and you too will eventually find a perfect new home that fits all of your criteria!

Remember my professional services are free for buyers.  If you are ready to begin searching for your next home, let’s chat!

Related Articles
Client Success Stories Home Buying Push-Ups Pay Off This story is about a newlywed couple who trusted me to help them buy their first home. I was so excited to work with this couple.  They are a young and vibrant couple that married just a few months before we started their home search. The wife, like me before I became a Realtor, is […]
Home Buying Home Buying and Selling…Like an Indy Car Race It’s Race Week in Indy and as I was looking forward to all of the fun this weekend, I realized that home buying and selling is a lot like an Indy Car race.  There are a lot of laps and several pits stops that have to be made before you can cross the finish line […]
Client Success Stories Carmel Cottage with Curb Appeal There were so many reasons why I was so excited to sell this adorable cottage in Carmel, Indiana. I mean, look at how cute it is! Talk about ‘curb appeal.’ And wait ’til you see the backyard. The owner was a master gardener and she and her husband devoted many, many hours to creating a […]

Thank you for your inquiry.